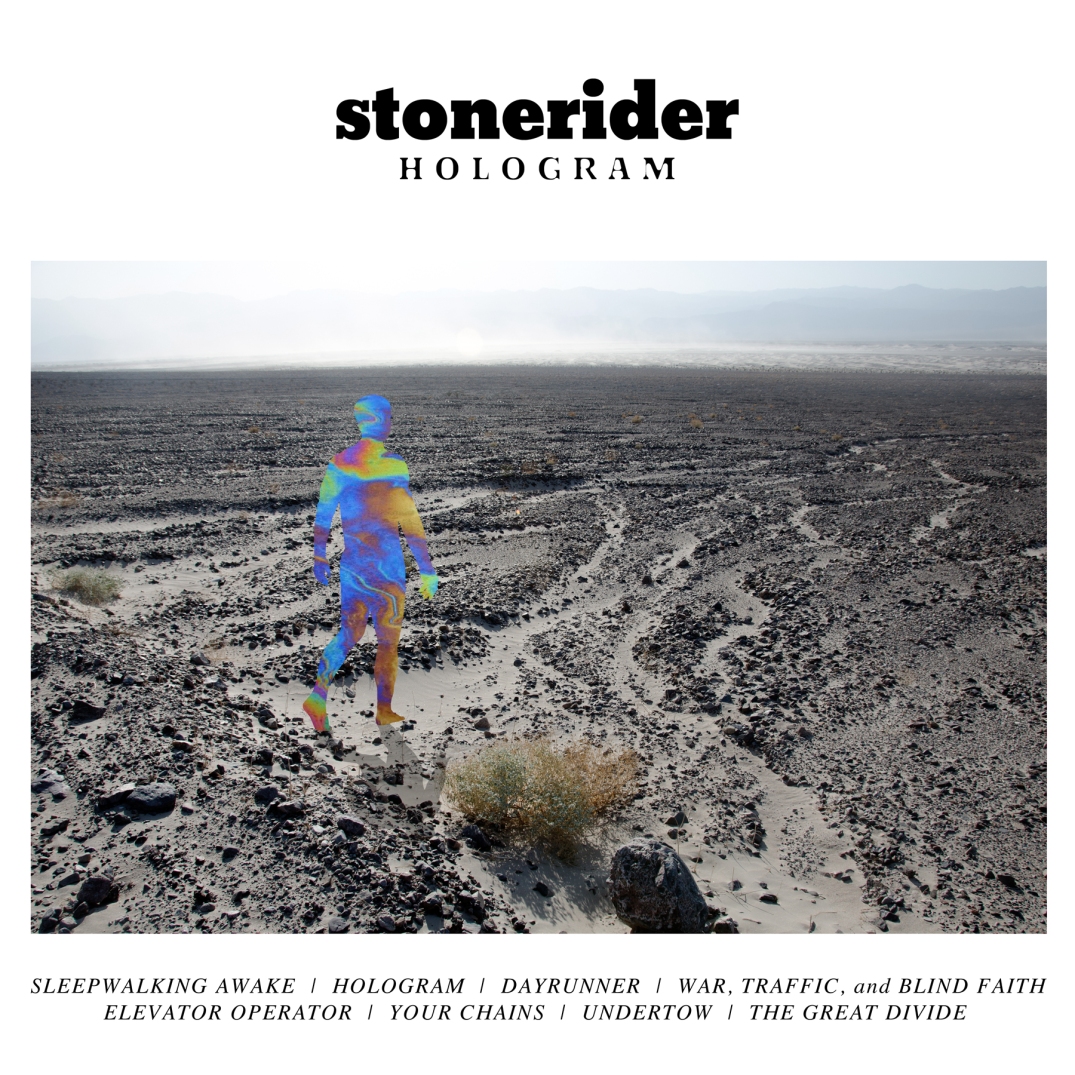 Rock ‘n’ roll is coming back, but it won’t be heard on the radio – not yet at least.

One of the bands bringing the blues infused rock back is a hidden gem named Stonerider. The boys in the Georgia based band have evolved from many different types of rock. Coming to the scene in 2008, they released Three Legs Of Trouble, which was a AC/DC – Jet inspired cock rock. Four years later they released the timeless Fountains Left To Wake which rekindled early 70’s – late 60’s rock. It’s classic tone and rock piano let listeners know they weren’t just a group with rock in them. They were a band with deep substance and roots into the soul.

What would they do next? Would they even put out another album? Surviving as an independent band is so difficult.

Stonerider has gone from cock rock, to soulful rock, to now, Pink Floyd-esque, organ blairing, vocal harmonizing rock. They’re proving again that whatever they set their minds to, they do it right.

Make no mistake that these guys are a rip off of whoever they are inspired by.

The title song is an awakening to what rock was intended to be. It’s not about sounding as heavy as possible, having tough guy vibes. It’s soul, it’s something you feel inside your chest when you hear that organ or guitar rip around, not for the sake of doing so, but stirring something inside. Drive around open roads in the middle of the night and listen to this album.

Highlight songs are War, Traffic, And Blind Faith, Your Chains, The Great Divide, and Undertow.

They play cock rock better than Jet, early rock to match bands like Kadavar or Horisont, and they released an album unrivaled by modern rock.

I can only hope the world is gifted by another album in the future.

Check this one out on their bandcamp and buy the CD.